James Woodfill is a 1980 graduate of the Kansas City Art Institute and has lived and worked in Kansas City since. As an interdisciplinary artist, his work is focused on direct experience through the composition of objects, occurrences and site. His artworks regularly blur boundaries in their execution, often crossing into functional design. His installations bridge the fields of sculpture, painting and public art, and his work in the public realm has extended into education and curatorial projects, writings and numerous urban planning projects and studies.

Woodfill’s gallery installations have been widely recognized, including reviews in Art In America (at Joseph Nease Gallery V1.0), Art Papers, The New Art Examiner, Hyperallergic, Art Slant and Sculpture Magazine. His public work has recieved numerous awards from the American Institute of Architects, and it has been included twice in the Americans for the Arts/Public Art Network annual “Year in Review.” His work has also been recognized by I.D. Magazine and by Art in America in their “Public Art in Review.” Woodfill currently holds the position of Professor in the Painting Department of the Kansas City Art Institute.

In 2019, Jim had an exhibition in Kansas City at the Crossroads Hotel exhibition space.  Some interesting information about the exhibition and the artist is here.  Another recent project is in Kansas City's West Bottoms area along the Missouri River where the city first developed.  A historic urban and industrial area; it has history, decay, reuse and rebirth, and is a place of inspiration.  Here is the link to West Bottoms Reborn project site.

For the last couple years up to the present, Jim has been busy in the studio creating his "Code Practice" work that creates new objects and animations through reconsideration and reinterpration of previous work that resides in his studio.  See his Code Practice exhibition work HERE. As well, he is experimenting widely with color as evidenced by some of his latest wall mounted work shown above and in his Code Practice work.

Due to COVID, we were unable to hold his physical exhibition at the gallery as originally scheduled in summer 2020.  Instead Jim has created an animated body of work based on the Code Practice series entitled Certain Objects and Certain Systems.  This work exists on-line at our alternate website HERE, including an interactive page.  Some of this work is also currently on display by projection in our Gallery B. 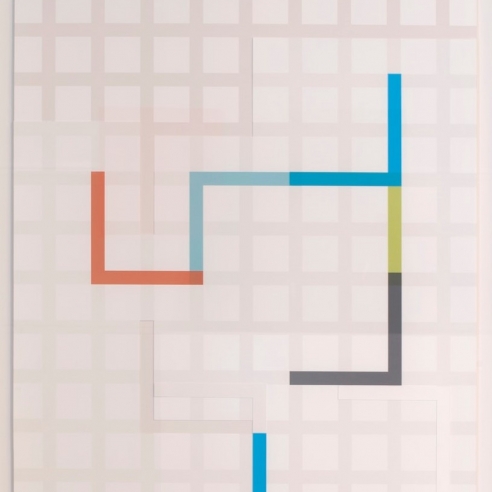 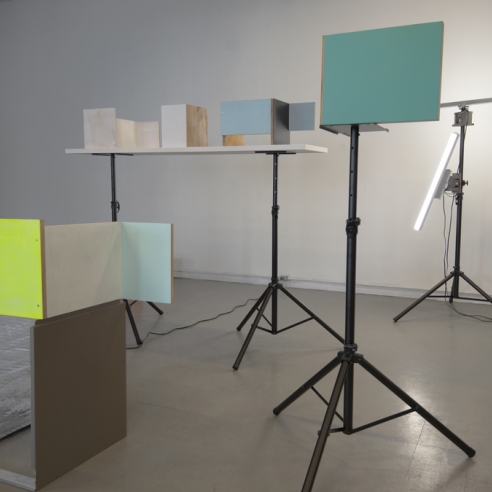 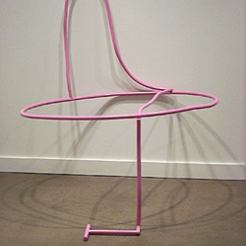 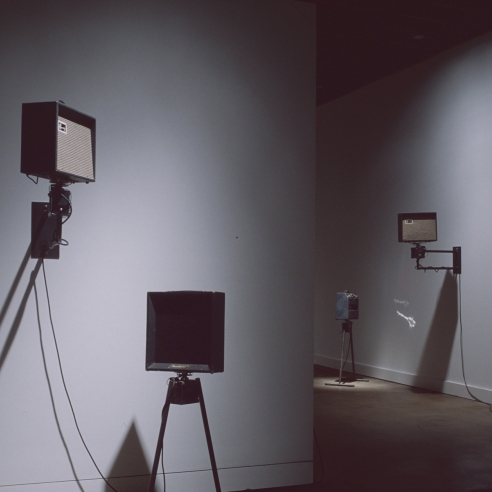 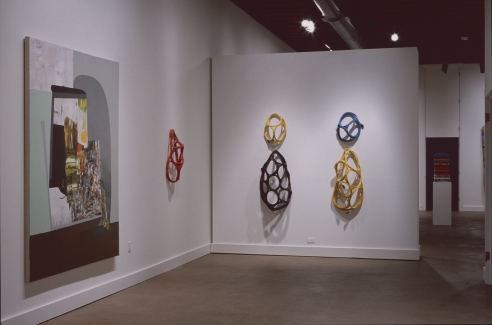 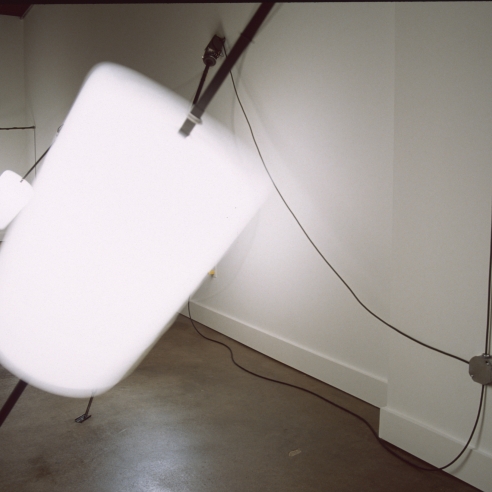 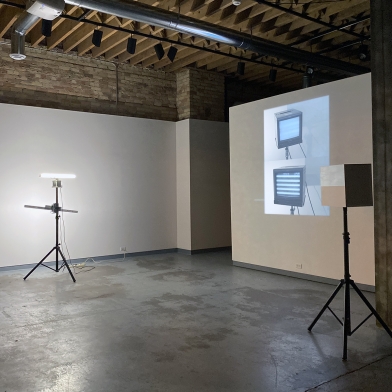 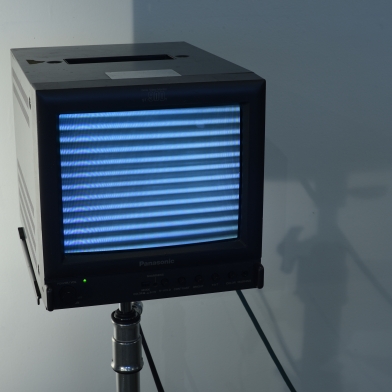 The time is finally here for the on-line opening of Jim Woodfill's response to the pandemic situation.  Go HERE for the artist's new animation and sound work based on the physical Code Practice work including an Interactive page where you choose which animation / sound groups you want to play together. 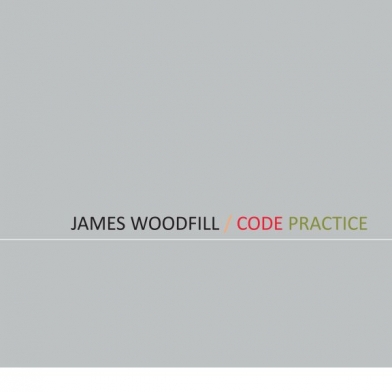 July 2020: James Woodfill online and at the gallery, coming soon

As we refocus during this COVID period, stay tuned for an on-line extension of James Woodfill's "Code Practice" through several brand new animation and sound pieces that reference the studio process surrounding the physical works.  The original schedule was to open Code Practice at the gallery in Duluth on June 26.  The spring 2020 world-wide events have created an opportunity to adjust this plan.  So we will have the physical Code Practice works on-line, new animated pieces created by the artist on line, and sometime this summer, we will open a limited exhibition of physical exhibition at the gallery of projections of the new animated / sound works, and selected kinetic light sculptures. 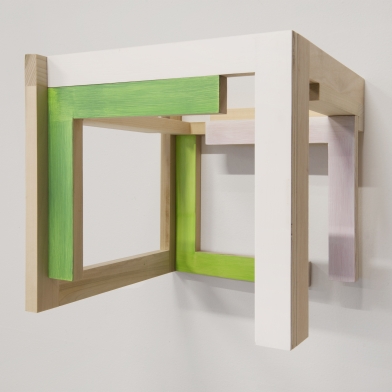 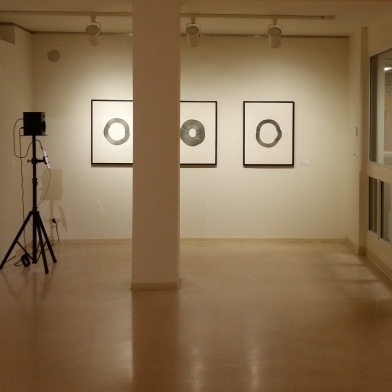 September 2018: James Woodfill - on display at Tweed Museum of Art

James Woodfill's work "Whirl signal" and three "Whirl" drawings recently acquired by the Tweed Museum of Art in Duluth, MN was on display at the museum.